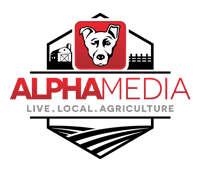 The Alpha Ag Network Summit will be a live online event programmed to provide Farmers, Ranchers and Agri Businesses information. 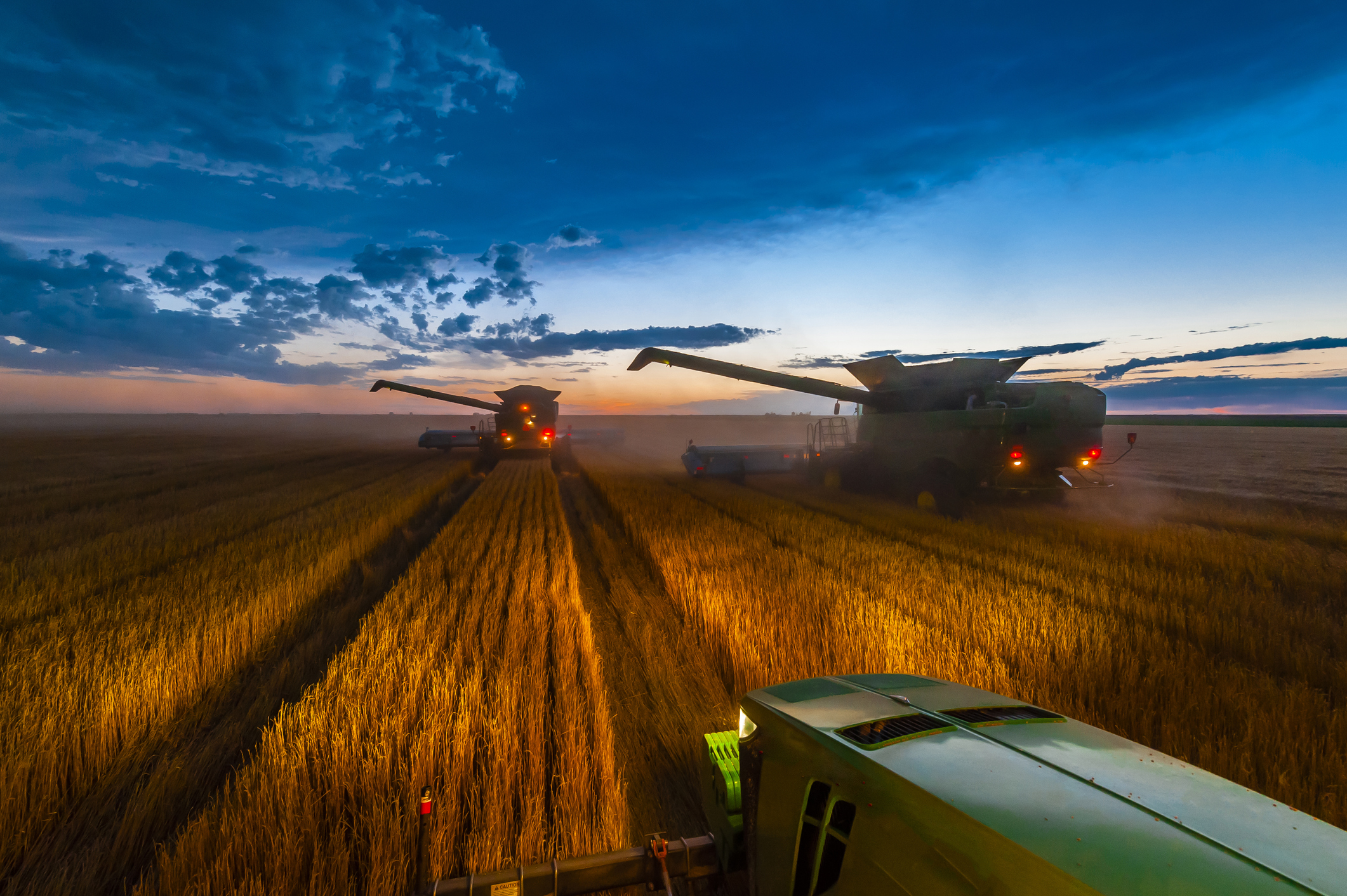 Is the Presenting Sponsor of the Alpha AG Summit

Kim Miller is originally from Higginsville, Missouri where she grew up on a row crop and beef cattle farm with her parents. She graduated from the University of Central Missouri in 2015 with a Bachelors of Science in Digital Media Production. Following graduation Kim worked at a local radio station in Missouri where she started out as a DJ before taking over as Farm Director. In 2016 Kim and her husband Matt made the move to Columbus, Nebraska where she has worked ever since as Farm Director for their 5 stations.